To assess the profitability of your company , you can work with various key figures . One of the most important is EBITDA. That means “earnings before interest, tax, depreciation and amortization” . In German: “Earnings before interest, taxes, depreciation and amortization on tangible and intangible assets”. And we have put together everything that is important to say about this for you in this post.

Strictly speaking, the translation of the name EBITDA almost says what it is. It is the profit (from ordinary business operations) before deduction of taxes, interest and depreciation on property, plant and equipment and intangible assets. The EBITDA is important for the national and international company comparison, as it eliminates the depreciation , debts and changes due to taxes.

What is EBITDA (according to IFRS)?

In Germany, sales and profits are generally calculated according to the provisions of the German Commercial Code . So that the companies can hold their own in international comparison, or so that a comparison is even possible, these regulations must be eliminated. This is mainly done by deducting the depreciation. Because where § 264 (1) sentence 4 HGB provides for a scheduled annual depreciation for an “asset that can be used for a limited period of time”, the impairment-only approach applies according to IFRS . This means that unscheduled depreciation is only possible in special cases.

What does EBITDA say?

For several reasons, EBITDA is one of the most important business indicators. But what do you need it for?

Why is EBITDA important?

We have already addressed one case: Consolidated financial statements in particular are preferably drawn up according to international specifications in order to simplify the global comparison of companies . You take the results of your income statement and the corresponding balance sheet items of all companies and combine them in a consolidated financial statement. As a result, the group looks like a company or a company and can be easily compared with another global corporation.

Apart from the international comparison of your company, you also need this key figure for yourself. Because it shows the result of your pure company activities , because you ignore taxes, interest and depreciation. So you can use it to check your own profitability.

In addition, the presentation with the EBITDA also provides a basis for third parties who, for example, have to judge your creditworthiness . These can be banks or business partners and suppliers.

In some companies, the metric is even used to determine the salaries of managers . Clearly, this is also possible because one can even fall back on an international comparison here.

There is also the so-called adjusted EBITDA , which is also called “adjusted EBITDA”. In addition, the extraordinary costs and income are deducted from your company results . As a result, your normal operational business can be assessed and better compared without any special influences. Unfortunately, the law does not stipulate which positions are to be assessed as “extraordinary” and, given the scope, the company can gloss over the result. As a result, the adjusted company result is no longer very meaningful.

Many companies use EBITDA to create a cash flow analysis based on it. You can also subdivide the numbers according to the capital structure. That means you split EBITDA into debt and equity .

The aim here is to adjust the operating result before depreciation for the one-time gains or losses . However, this point is under criticism, as the companies often “gloss over” things. Such cosmetic changes to the results will of course also make them less meaningful.

Difference between EBIT and EBITDA

In addition to EBITDA, there are other key figures such as EBITA and EBIT.

The difference between EBITDA and EBIT is therefore the DA, namely the depreciation of property, plant and equipment and intangible assets. And there is a reason for that: a depreciation does not affect the cash flow .

Both numbers are of course justified and important. You need them when evaluating different things . Both indicators also have advantages and disadvantages. For example, you use EBITDA for the profitability of your company. Unfortunately, the deduction of the extraordinary expenses allows a certain manipulation, which reduces the informative value. Because you could declare some losses or expenses as an extraordinary position and get a positive profitability in the end.

As mentioned above, EBIT does not take depreciation into account because it is assumed that this will result in new investments . The depreciation does not affect the cash flow and therefore a negative EBIT cannot be very meaningful when assessing your liquidity .

Which is higher: EBIT vs. EBITDA?

In most cases, EBITDA is higher than EBIT (after adjusting for extraordinary items). But that can also depend on the industry. Because, for example, in companies that sell services rather than products, this is more common. However, EBIT could be higher if, for example, you sell investments above book value and your financial result exceeds depreciation.

Now we come to the application, because you have to get to know the calculation and later the interpretation.

How do you calculate EBITDA?

You have two options for calculating . Either the total cost method, which you reduce by the depreciation, or the cost of sales method.

It is easiest if you take the values ​​from the income statement and start the calculation from the annual surplus.

EBITDA according to the total cost method

You can use the total cost method according to Section 275 (2) HGB as follows:

If the total cost method is used, the following must be shown: 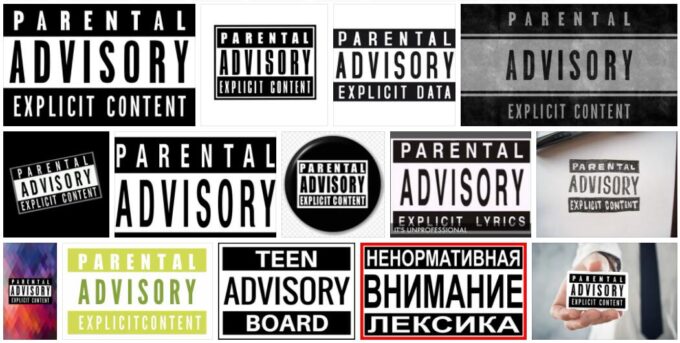